Residential Lands for Sale in Irbid

Availability of Lands in Irbid 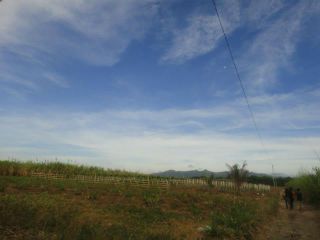 Irbid; here we are; one of the most important cities in Hashemite Kingdom of Jordan. Actually once you are here you have to be careful! You will see the most beautiful lands and you will feel the most beautiful feeling which takes your heart away. So, you have to take a breath and let it away a little bit to enjoy lands that are surrounding Irbid. We are talking about the city which has the largest number of villages such as: Malka, Arhaba, Al-baqura, Al-hesn, Al-ramtha, Al-teba, Al-sareh, Al-masheh, Al-naema, bait-ras and many others. Most of these villages have wonderful lands for investment, either by buying a farm for your free time with family or for agriculture investment, in addition to that you can search for a residential land other than those inside and outside the city.

As we know it's close to Amman the capital city, and that is the reason of the huge demand there. It's away from Amman just an hour even that every day many people from Amman go to Irbid. Being near to the capital city of your country is an important advantage, so if you want to have a great time in your holiday and weekend just go to Irbid.

The most important places you have to visit here are: Jordanian Lavas, some of al-yarmouk river restaurants, Um-Qais it's close to Irbid with great view to Lake Tiberias and many occupied Palestinian lands.

Prices for every one! 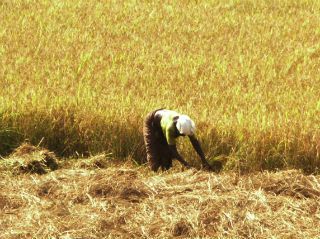 When you search for the lands which are available here, you have to pay attention to the prices of some places which become expensive sometimes like in the downtown areas. Some of these places become elegant and realtors know that as: Al-qubba district, Eastren district, some districts surrounding AL Yarmouk University and you can notice many shops, Villas and beautiful buildings too surrounding that area.

But if your budget doesn’t help you, you can stay away from the known areas which the services there are less than the other areas. Even the lands prices there are not cheap but it's suitable to many people and you have to know that the meter of any land is not less than 100 JD. On the other hand the meter price at Al-Qubba district which we mentioned before is 600 JD.

Especially in Irbid, because it is very close to Amman, you can notice that the realtors have a good idea about lands and prices but not about villages, so you have to ask the residents themselves.