Villas for Sale in Madaba

Buy a Villa in Madaba And Enjoy Its Glamour 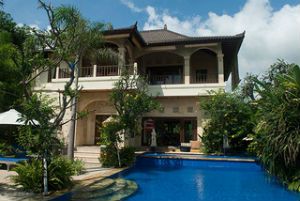 Whoever wants to live in Madaba city will automatically fall in love with it because of the comfort he or she will experience. That's why Madaba residents never think of leaving it. They might move from one neighborhood to another, inside the city.

Why Madaba? Because the residents look for a quiet and beautiful area first, then they look for a fully equipped villa with modern facilities. And most of them admire the nice view on Marj Al Hamam, Nau'r, and the Dead Sea, which are the most beautiful sceneries across the whole Jordanian Kingdom. Moreover, this elegant district is very close to Amman; about half an hour away from the Seventh Circle. Additionally, it contains the best school in the Hashemite Kingdom of Jordan - "The Kings Academy" where the Crown Prince Hussein Bin Abdulla had studied. 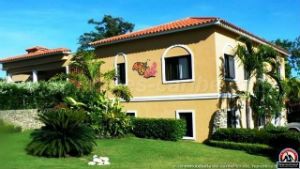 Madaba is very close to the Airport Street where several universities are located. That is why it is the first choice for students who look for villas or apartments, that's why different restaurants and services are available there as well.

This district is not only famous for its elegance, but also for its quietness, something many people desire. Some of Amman residents and those in other cities desire to buy a villa in Madaba, surrounded by agricultural land to spend the most beautiful summer nights while planting and earning from its good soil.

Regarding the prices of the villas for sale in Madaba, they are relatively good, close to the luxurious ones in Amman, like those in Abdoun or Dabouq. A villa with garden surrounding it may cost the same amount of money as a villa in west Amman.

In 2014, some villas may cost more than 500,000 JDs in areas like Al Andalusiyya or areas closest to Amman, while the furnished villa can often cost you more than this.