Residential Lands for Sale in Amman

A Brief On The History Of Lands in Amman 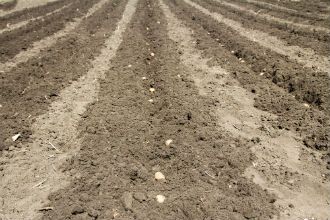 Lands' prices have noticeably increased in Amman in the last period. The demand on lands now is more than ever; 20 years ago the lands were very cheap compared to their current prices. Many citizens bought their lands without expecting that after 20 years it will be worth millions. Many of them bought lands in areas like "Dabooq", "Al–Kursi" "Khalda" and "Deir Ghobar". Bearing in mind that these areas were deserts at that time, and West Amman was more lively and vital. Moreover, they were always blamed by their friends and relatives for buying in such far isolated areas that are full of dogs and hyenas but surprisingly- whoever bought lands in these areas back then became a millionaire now! Let's take "Khalda" as an example; the price of 10 Acres of land there used to be JD 1000, now the price of this same land is JD 6,000,000!! Don't bother counting the zeros, it is 6 millions!

That's why lots of investors and rich people are now searching for lands in new areas that are expected to grow in the near future like "the Airport Road" and near " Kings' Academy " where Kings' children study, and other areas. 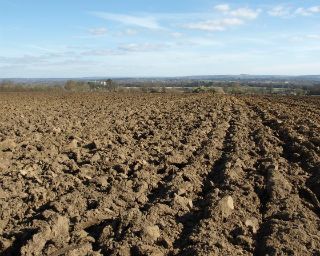 There are many vacant lands available for sale in the eastern part of the capital city, but most people prefer to live in the classy and affluent districts of the western part, like : "Deer Ghbar" , "Al–Kursi" "Abdoun" "Al–Rabyeh" , "Al – Gbeiha" "Dabooq" “Tla Al – Ali" and "Khalda” for example.

Undoubtedly, prices in East Amman are way lower than in the western part. The price of one Acre in the western side equals the price of 10 Acres in the eastern side. This disparity in prices is reasonable and logical considering the big difference in the services and the organization between these two parts of the capital city.