Villas for Sale in Amman

Living in a Villa in Amman is Every Jordanian's Dream 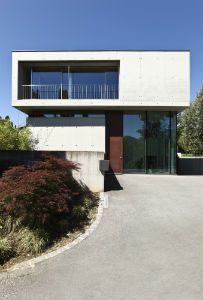 Is spite of the huge continuous increase in the prices of the real estate in general and villas in particular, many Jordanians are still looking to live independently away from the complications and the problems of living in an apartment and sharing some facilities and services with their neighbors.

Peace of mind is absolutely priceless! And a villa in the capital city provide that and even more. Amman – from east to west, north to south is magnificent and fabulous, but –rationally- prices in old neighborhoods are cheaper than prices in new classy organized neighborhoods. There are many old and ancient buildings in the Eastern side of the city. When comparing the prices of these buildings to the prices of quite similar buildings in the Western side, there is an obvious disparity due to the elegancy of the west over the east.

Villas in the Eastern side are widely available in many neighborhoods, but they are separate and scattered to some extent and sometimes are called "separate houses"; they consist of one floor with no decorations. You can find many beautiful ones in districts like "Al Aqsa Suburb", " Tabarbour" and even in the southern part like "Abu Alanda". But when talking about a villa in Amman, the first ones that comes to people's minds are those splendid ones in the West, which are stunningly attractive, charming, fascinating and truly unforgettable with spectacular views. 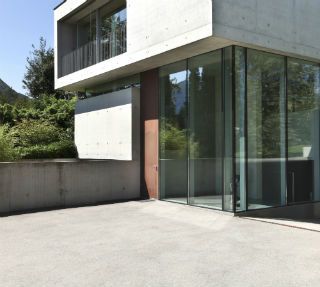 Many Villas Are Offered For sale In Amman

Villas’ prices in the capital are being intolerably high in many places in the Western side–and are even expected to increase more. The prices in areas like ”Al-Kursi” and ”Dabouq” - for example can reach JD 7,000,000 ! The prices of medium-sized villas in these areas may reach more than JD 3,000,000, this amount of money is enough to buy a castle in another governorate.

Why are prices in the Western side getting that high? The answer of this question became well-known for all, whoever wants stability, tranquility, luxury and beauty has to pay! And we are not exaggerating in describing villas in the western part of the city. You can just take a tour there or ask the people who live in these areas to tell you about it.

Many rich people, business men, high-position employees and investors live in west Amman villas, some of them prefer to live in castles and in areas that are not crowded like Abdoun.