Apartments for Rent in Al Swaifyeh 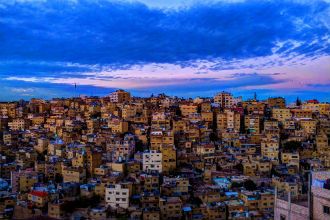 Ten years ago, Al- Sweifiyeh district was one of the most beautiful districts in Amman, it is still desirable by whoever looks for residential apartments or super deluxe villas in a classy district in Amman, but lately, this district became more commercial where there are lots of stores, restaurants, cafes, offices, and others. Moreover, Al- Sweifiyeh Mall and Galleria Mall play a key role in making this district more and more attractive for Amman residents in addition to "Al- Wakalat street" where there are a huge number of agencies and famous brands.

Districts that contain commercial markets like, Tlaa Al- Ali, Abdoun, and Khalda are being more and more crowded and the traffic is a serious problem there, making moving from and to these places hard and tiring. But here – in Al- Sweifiyeh- traffic jams only occur in the areas that are close to the Sixth Circle and the Seventh Circle, because the malls we mentioned are there, in addition to "Al- Wakalat Street", but the case is different in the other side of the district, where one can find lots of residential buildings and villas. 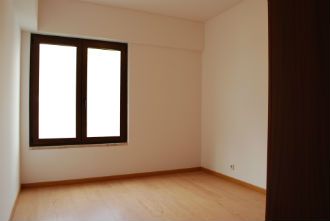 It is well-known that real estate prices in Jordan in general, in Amman in particular, and more precisely in West Amman witnessed a huge increase in both renting and selling prices, this huge increase took place in Al- Sweifiyeh which is considered to be an "old district" to some extent compared with a neighborhood like Al-Kursi, but there are so many new buildings in Al- Sweifiyeh, or old ones but they look new and modern, just like villas, and there are new villas and old ones. Apartments' rents increased a lot recently, and they widely vary according to some factors, like the location of the building; it affects the price a lot regardless of the area and how old the building is. Apartments that are in the commercial market in Al- Sweifiyeh are cheaper than the ones in the residential buildings, so lots of investors prefer to buy these flats and benefit from their location and sell them as commercial real estate and use them as offices, clinics, etc…

There are lots of furnished flats for rent in Al-Sweifiyeh, as well as empty ones, if the apartment is in a good place, the building is new, the furniture is good and its area is about 150 square meters, its monthly rent would be more than JD 450, according to this, you can estimate the rents of different goods there. The rent of the same apartment is more than JD 300 if it is rented empty.