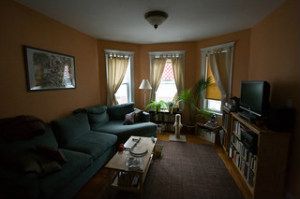 What the tenant should know about Dahiet Al Rasheed:

2- Fame:  Dahiet Al Rasheed is very beautiful and desirable for many of Amman residents as it has fantastic location because of the villas have nice views.

3- Services: When the tenant chooses Dahiet Al Rasheed neighborhood, this means that he is very close to different services and to many popular streets like Jama'a Street, Jordan Street, and Yajouz Street. In addition, there are many important landmarks such as Aljam'a Hospital, King Hussein Cancer Center - which is the best of its kind in the country- , University of Applied Sciences, and many other schools. Accordingly, living in this neighborhood makes you enjoy the different services including markets.

4- View: Most of Dahiet Al Rasheed areas have a nice view over the surrounding areas, which are more than 1000 meter above sea level.

Unique Features For Villas For Rent 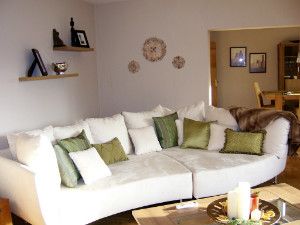 Some of the wealthy businessmen prefer to buy apartment or a villa in Dahiet Al Rasheed instead of renting. A luxurious villa in Dahiet Al Rasheed can be rented for more than 50.000 JD / year in 2015, while it is possible to buy a medium apartment in the same neighborhood with the same amount of money. Therefore, such villas are suitable for foreigners, who stay for a short period of time, or maybe for the large international company managers in Amman.

Several special services are added to the villas in Dahiet Al Rasheed such as swimming pools, large gardens, elevator, central heating system, electronic control and other additions which are crucial for many residents.