Commercial Buildings for Sale in Amman 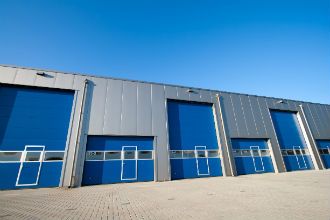 Commercial real estate in Jordan is generally either property offered for rent and is by and large very popular, or real estate for sale. These are often commercial offices. Commercial shops in Jordan are often rented or offered for rent, because very few owners prefer to sell; especially if it is situated on a vital or major street. In that case, the owner rules out the idea of ​​selling the shop because of the high monthly or yearly profits it generates. Streets such as Medina street and the University street in Amman, Alssaada street in Zarq, the University Street in Irbid and the Balad street in Salt, are all vital streets and on high demand from customers. It is worth mentioning that some commercial streets characterized by a monopoly kind of trade in one street, for example, in Amman you may find one street just for ceramic, marble and sanitary fixtures, such as Ras al-Ain street. Al Medina is another one that is famous for the existence of great restaurants that offer delicious food. Some streets such as the main street in Jabal Al Hussein are well known for the clothing stores; and so on with all other cities and districts.

Commercial properties for sale in Amman

The majority of commercial real estate that are offered for sale are either offices for companies within certain complexes or clinics to doctors. However these are not widely popular in the capital city. As mentioned earlier many owners prefer to rent their shops or their real estate business instead of selling them because the profit generated from renting over several years is the same as instant selling. There are many commercial complexes offered for sale either because of travel or because the goal of building it was initially selling.

Commercial properties for rent in Amman 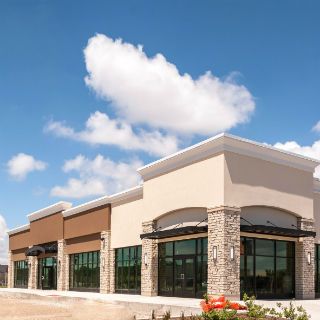 Renting real estate business has always faced the problem of „evacuation or vacancy fee" which must be agreed upon by all; even before the agreement with the owner on the monthly or annual rent. Usually, there are negotiating with the landlord or the old tenant over the required amount which is called (Khlow) by Jordanians. This evacuation fee means paying a sum of money for the old tenant or owner - if the construction is new – in return for the evacuation of the store so to speak. Here comes the question! Why should the new tenant pay for the owner a sum of money in exchange for freeing the property if the construction is already new?! This undoubtedly is the exploitation of the tenants’ money and the government should track and resolve such things.

Costs of (evacuation fee) vary from one place to another which is high even in areas of East Amman. Some big stores which are located on commercial streets have a high evacuation fee which could reach 80 thousand dinars, or possibly more. This amount is undoubtedly high, especially since it is leased and not owned. What encourages the tenant to pay such an amount is knowing that the amount is refundable in the event of evacuation the shop to a new tenant. The vacancy rate may increase after years. It should be also noted that the rent itself is high and the business is lofty. The annual rent in such areas may reach 26 thousand dinars for the big. Sometimes in the same area, prices vary greatly. You may find the rent of one unit at the price of 12000 JD and another for 7000JD.